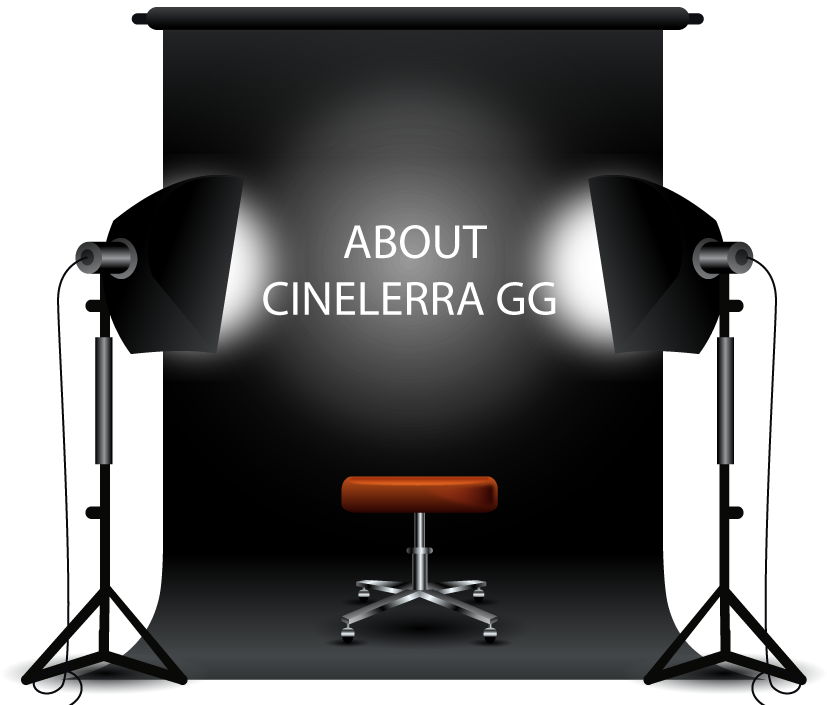 Cinelerra is an NLE – Non-Linear Editor – for Linux that provides a way to compose audio and video media. Besides editing, it can be used as an audio/video player, for recording audio or video to include broadcast television programs, creating dvd/bluray media, and touching up old photos. Because cinelerra has many features for uncompressed content, high resolution processing, and compositing, using cinelerra can be quite complex. However, with only a little bit of introduction, even a novice will be able to create simple artful videos.

Cinelerra-gg is licensed under the GNU General Public License (GNU GPL or GPL) which is a free software license giving users the opportunity to run, share, and modify the software. Any included libraries, such as Ffmpeg, are also under the GPL license. Cinelerra-gg used the original cinelerra software (Heroine Virtual) as its base, incorporated the work and modifications made by numerous developers over the years (Community Version), added numerous enhancements over the years, and is continuously being improved. Currently new pre-built versions for many distros are released monthly.

After some personnel departures of volunteers of Cinelerra-CV.org, unfortunately little interest was shown to keep the website alive as an independent project. Probably this was due to an increased shift of the user activities to Cinelerra-GG in the last few months. As a result of the inactivity of the Cinelerra-CV.org community, the Cinelerra-CV.org server was switched off and the content was deleted. According to the current status, the development of Cinelerra-CV is frozen. So that former Cinelerra-CV users can be made aware of the changes and the domain does not lead into a dead end, a forwarding on Cinelerra-GG website has been set up. We found it a pity that the old information about Cinelerra-CV would be lost, and for this reason we copied the old Cinelerra-CV repos to Github for archive and documentation purposes and these can be viewed there at any time. We have also added a link to the old Cinelerra-CV mailing list so that it is available for research purposes. If you are looking for an alternative to Cinelerra-CV you can try out Cinelerra-GG or the original Cinelerra (HV) or Cinelerra-CVE. More about the other developments below. Update: Meanwhile Igor Vladimirsky has created a new website http://cinelerra-cv.wikidot.com/. But the status of the development is still frozen.

Why are there several branches of Cinelerra?

Which Cinelerra version do you recommend?

The answer is relatively simple: try it out!

As there are different preferences to the Linux desktop environments, there are certainly also different tastes and preferences at Cinelerra. The other versions also have their strengths and that’s why we recommend simply trying them out. Here are some small hints about the different versions.

Cinelerra-GG: Has a fast development cycle and works mainly according to the Scrum model, i.e. releasing a new release every month, it’s a rolling release, and quickly recording and implementing user feedback. This version focuses on new features, improved stability, fast bug fixing and expansion of the codec base.

Cinelerra-CV: This version focuses on stability. The development philosophy is therefore rather conservative and slower than the other branches. The further development of this version is frozen.

Cinelerra-CVE: This is the personal development of the developer Einar. The goal of Einar and his supporters is to sustainably improve the code base of Cinelerra-CV and add new features. He works tirelessly to release a significantly improved version of Cinelerra. This version is not finished yet, but promises great potential for the future. If you want to take a look at this version in advance, you can compile it yourself.

Cinelerra: This is the original Cinelerra from the inventor Adam Williams. It has become common practice among the community members to add the abbreviation HV (Heroine Virtual Ltd.) to the original Cinelerra, i.e. Cinelerra-HV, so that the derived branches can be kept apart better, but it is not part of the official name. Adam created Cinelerra and is currently developing it, according to our personal opinion, mainly for his private purposes. Usually a new update comes once a year and this always brings great new features and improvements with it. The Cinelerra (HV) original does not offer developer or community support.

Lumiera: This variant is not based on code from Cinelerra and is therefore not a derivative of Cinelerra. However, it was largely inspired by Cinelerra and is only mentioned here for completeness. Lumiera is written in GTK+ and is still in the pre-alpha stage. At the moment there is no usable application available. More information can be found on Wikipedia or the project page of Lumiera.

If you want to see the exact differences to the other branches at a glance, you will find a PDF document here: