OBS Studio is a free software for live streaming and video recording which has been released in the new version 23.

The application records the screen content and allows to transfer the content in real time to the internet. The recordings can be uploaded locally on the computer, on a server or on streaming platforms such as Twitch or YouTube. Different scenes can be created and different sources can be combined simultaneously in one image. For example, the screen content and the webcam recording or the content of a specific window can be arranged arbitrarily and displayed in one output. OBS Studio can not only be used for streaming, but also for recordings like creating your own tutorials.

The new features include the encoders and some improvements in the integration of Twitch and Mixer under Windows. These improvements will be extended to other operating systems over time.

OBS is available for Windows, Mac and Linux and can be downloaded here. 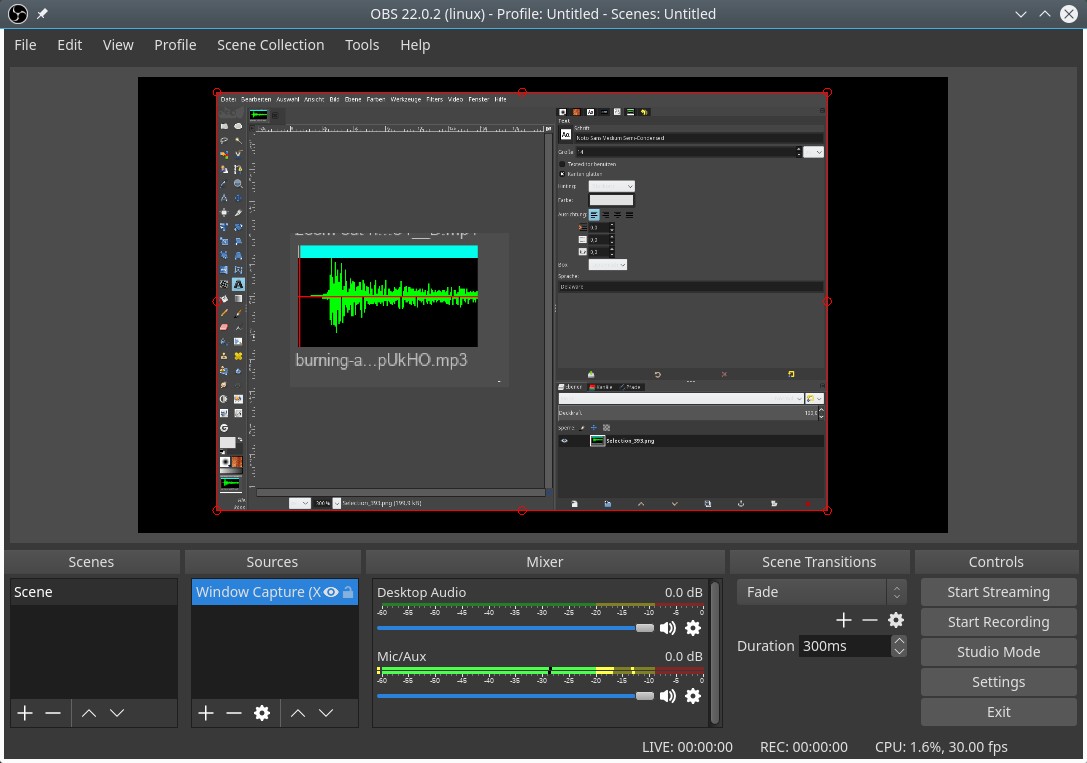