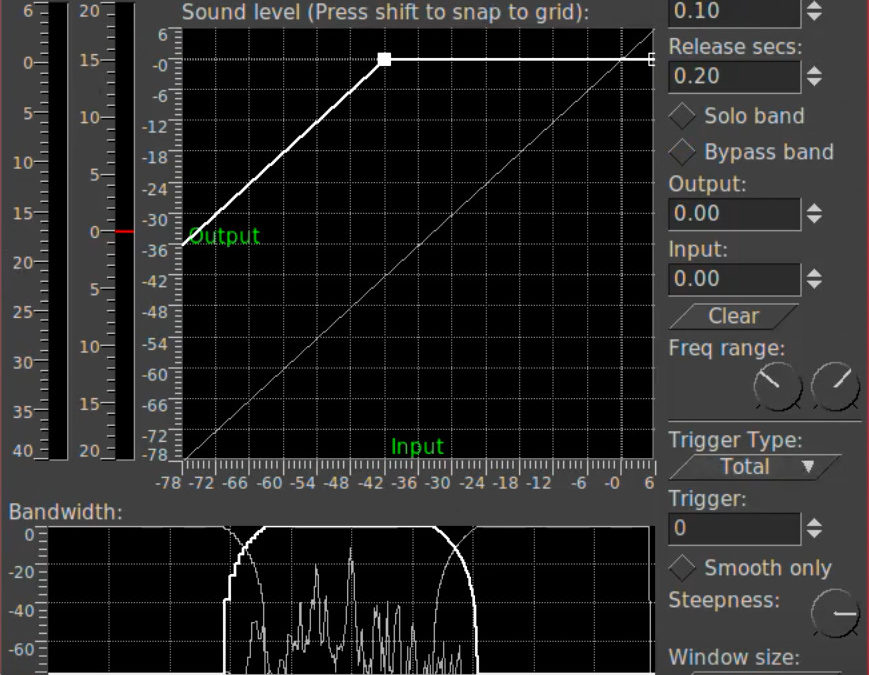 We are pleased to announce that Adam Williams, the inventor of one of the first full-fledged video editing software for Linux, has released an update of his software Cinelerra in version 7.2. The NLE Cinelerra 7.2 brings some improvements and innovations in the audio area.

According to him, the improvements concern the following points:

Adam has also published some very interesting YouTube videos that can be found here.

If you are wondering what the differences of the different Cinelerra branches are, you can read them on the following About Cinelerra webpage. Some of the new features we consider useful will soon be included in Cinelerra-GG.

We are happy that Adam brought Cinelerra to life and continues to release great updates. Thanks a lot!

About Cinelerra:
Cinelerra is a video editing software for Linux, which offers a possibility to compose and edit audio and video media. In addition to editing, it can be used as an audio/video player, to record audio or video files with TV programs, to create DVDs and much more. Cinelerra offers many functions and is more suitable for professional video editing. With just a small introduction, however, even a beginner will be able to create simple, artistic videos.